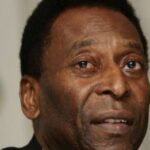 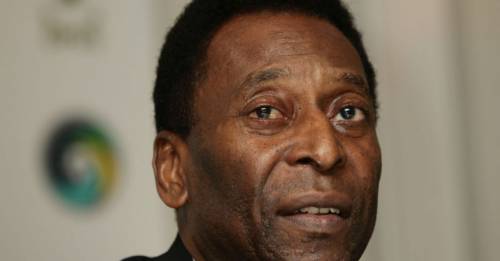 Pele said he was “very happy to be back at the house” after having surgery to remove a tumour from his colon.

The three-time World Cup winner wrote he had been “punching the air more often than usual” after being discharged from hospital.

He revealed on September 6 a “suspicious lesion” had been detected during tests, prompting surgeons to operate, but vowed to tackle it “with a smile on my face”.

In an update posted on Facebook, he said: “When the road is hard, celebrate every step of the journey. Focus on your happiness.

“It’s true that I can’t jump anymore, but these past few days, I’ve been punching the air more often than usual. I’m very happy to be back at my house.

“I want to thank all the staff at Albert Einstein Hospital, who made my stay pleasant … Thank you also to all of you who by far make my life complete with so many messages of love.”

Previous : Football rumours: Klopp to Barca and Cavani to Real Madrid?
Next : Mikel Arteta challenges his players to step up in Granit Xhaka’s absence