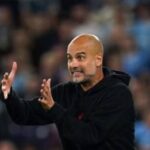 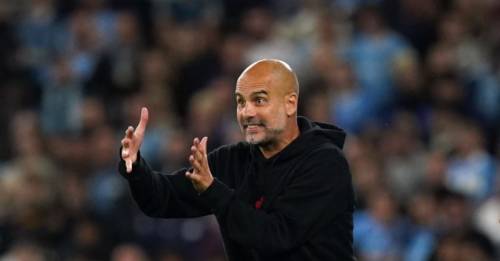 Pep Guardiola insists he will not apologise for urging more supporters to attend Manchester City’s Premier League clash with Southampton on Saturday.

The City boss said in midweek that he would like a bigger crowd than the 38,062 that attended Wednesday’s Champions League encounter against RB Leipzig at the Etihad Stadium.

Those comments have irritated some fans who feel the manager has questioned their loyalty but Guardiola says that is a misinterpretation of his comments.

He said at a press conference: “Did I say after the game against Leipzig that I was disappointed that the stadium was not full? An interpretation is an interpretation.

“I am not going to apologise for what I said. What I said was we would love, and we need, the support.

“It doesn’t matter how many people come but I invite them to come and enjoy the game because we need the support.”

Guardiola says he would never criticise supporters for being unable to attend matches.

He said: “I am entirely grateful for the support that we had against Leipzig. I never have the words to ask why people don’t come. If you can’t come then don’t come.