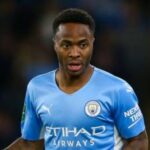 Arsenal could make a move for Raheem Sterling 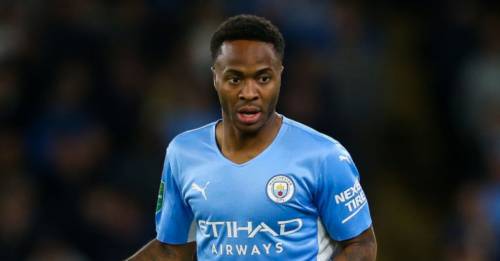 Arsenal could look to make a move for Manchester City forward Raheem Sterling, according to the Daily Mirror. Sterling has been at the Etihad since 2015 and is currently in talks about a new deal, but Mikel Arteta could look to sign the 26-year-old.

Claudio Ranieri could return to the Premier League and has been linked with a move to Watford, the Mirror writes. The Hornets are looking for a new manager after sacking Xisco Munoz at the weekend.

Yaya Toure is interested in a move to Barcelona, writes the Sun. The LaLiga outfit have been struggling of late and the 38-year-old former player and coach has offered his services.

Manchester City are in pole position to sign Darwin Nunez, although Manchester United, Chelsea, Liverpool and Bayern Munich are also eager to land the Benfica striker, writes the Daily Star.

Liverpool have been linked with a move for Kacper Kozlowski who is currently on the books of Pogon Szczecin in his native Poland, writes the Express.

Serge Aurier: The former Tottenham defender, who is currently a free agent, is set to sign a deal with Villarreal, according to L’Equipe.

Nico Gonzalez: Manchester City are said to be keeping tabs on the 19-year-old who is close to making a first-team breakthrough at Barcelona, writes Fichajes.

Edinson Cavani: Real Madrid could look to sign the Uruguayan in January with the 34-year-old keen to leave Old Trafford after falling down the pecking order, says Mundo Deportivo.

Previous : Real Madrid, PSG and Bayern Munich suffer shock first league defeats of season
Next : ECB to decide this week if Ashes tour of Australia can go ahead