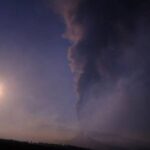 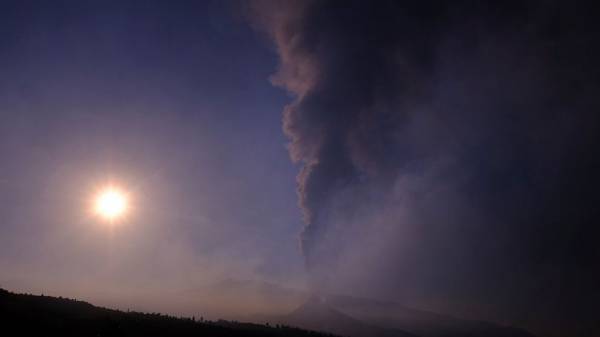 MADRID — The airport on the Spanish island of La Palma shut down again Thursday due to ashfall from a volcano that has been erupting for almost three weeks.

Scientists said the course of the eruption was unpredictable. It settled down in recent days, but the volcano in the Canary Islands continues to spew lava, and 16 earthquakes of up to magnitude 3.5 shook the area over the previous 24 hours, the National Geographic Institute said.

The lava has forced the evacuation of more than 6,000 people and destroyed more than 600 houses. The ash cloud temporarily closed La Palma Airport last month.

Officials said the molten rock from the crater is now flowing down a so-called lava tube beneath earlier, hardened lava, straight into the sea. That has eased fears it could spread wider and cause more destruction.

“It is still too early to say…how this eruption will develop,” he said in a statement.

Prompt evacuations helped avoid casualties from the eruption, and most of the island of around 85,000 people is unaffected.

The volcanic Canary Islands lie off the northwest coast of Africa.

Previous : Barry Diller’s IAC buying magazine co Meredith for $2B
Next : Managing director Fabio Paratici believes the sky is the limit for Tottenham