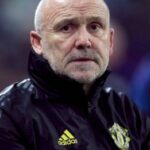 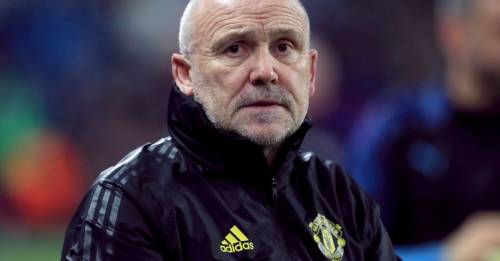 Manchester United assistant manager Mike Phelan has committed his future to the club.

United announced on Monday that the former Red Devils midfielder has agreed a new deal until June 2024.

Phelan returned to the club as first-team coach when Ole Gunnar Solskjaer was initially appointed caretaker manager in December 2018 and moved to his current role the following May.

The 59-year-old was previously a member of Sir Alex Ferguson’s coaching team at United.