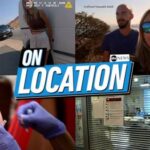 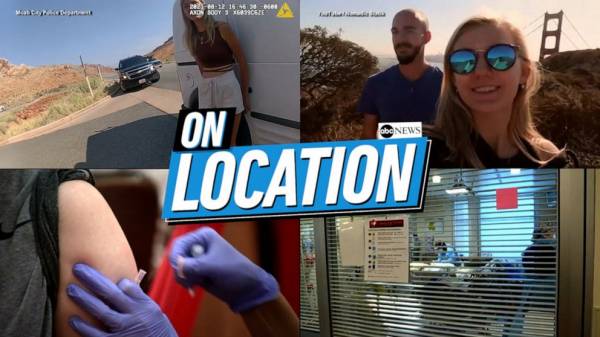 Facebook removed almost 150 accounts and pages linked to anti-lockdown demonstrators in Germany, the company announced Thursday, under a new policy focused on groups that spread misinformation or incite violence but who don’t fit into the platform’s existing categories of bad actors.

The accounts on Facebook and Instagram spread content linked to the so-called Querdenken movement, a disparate group that has protested lockdown measures in Germany and includes vaccine and mask opponents, conspiracy theorists and some far-right extremists.

Posts from the accounts included one making the debunked claim that vaccines create viral variants and another that wished death upon police officers who broke up violent anti-lockdown protests in Berlin.

The action is the first under Facebook’s new policy focused on preventing “coordinated social harm,” which company officials said is an attempt to address content from social media users who work together to spread harmful content and evade platform rules.

Under its long-standing guidelines, Facebook has removed accounts that use false personas or spread hate speech or make threats of violence. The new policy is intended to catch groups that work together in an attempt to get around the rules, while still spreading harmful content.

In the case of the Querdenken network, Facebook said multiple account holders used both individual and duplicate accounts to spread content that violated Facebook’s rules on COVID-19 misinformation, hate speech, bullying and incitement of violence.

It was that coordinated effort to deceive, along with the harmful content and a history of past violations, that prompted Facebook’s action, according to Nathaniel Gleicher, Facebook’s head of security policy.

“Simply sharing a belief or affinity with a particular movement or group wouldn’t be enough” to warrant a similar response, he told reporters on a conference call Thursday.

Germany’s domestic intelligence agency has put some Querdenker adherents under surveillance as the movement has become increasingly radicalized and its protests have attracted neo-Nazis and other right-wing extremists.