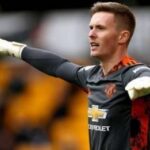 Dean Henderson wants to be loaned out by Manchester United 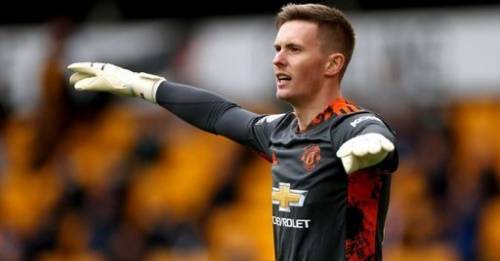 Dean Henderson is reportedly seeking a spell away from Old Trafford after being usurped by David De Gea as the side’s goalkeeper. Henderson has been unable to even earn a bench spot this season due to suffering from long Covid. The Sun says the 24-year-old England international wants to be sent out on loan in January, after having previously been sent by United to Sheffield United twice.

A reward is in the offing for Mason Mount‘s efforts for the Three Lions and Chelsea, according to the Evening Standard. The paper says the 22-year-old midfielder, who signed a five-year contract with the Blues in July 2019, will be offered a new contract by the club in coming months.

Could Diogo Dalot be heading back to Italy? That is the view of the Mirror, which reports Jose Mourino wants to bring the Manchester United full-back to Roma following his previous time on loan at AC Milan. The manager brought the Portugal international, 22, to Old Trafford in 2018 and is planning to move on him in January, the paper says while citing Italian outlet Calciomercato.

Ronald Koeman could reportedly be replaced as Barcelona boss by another former Everton manager. If the club can sack the 58-year-old without paying out some £10million then they will hire Roberto Martinez, 48, as his replacement, according to the Mail.

Mikel Oyarzabal: Real Sociedad’s 24-year-old Spain forward is being monitored by Manchester City, according to TeamTalk.