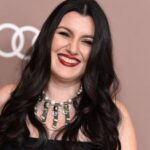 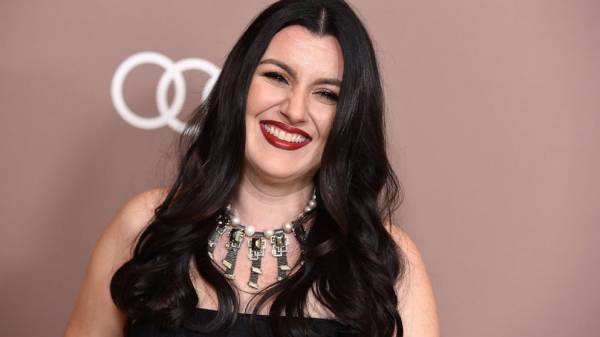 When the pandemic hit the U.S. last year, grocery delivery company Instacart suddenly became a lifeline for millions of consumers. Sales volumes skyrocketed; in one month, the company added 300,000 drivers to keep up with its orders.

Demand has waned this year but remains above pre-pandemic levels. San Francisco-based Instacart —— which is a private company —— expects to see double-digit transaction growth this year.

But the company —— which offers delivery from 55,000 stores in the U.S. and Canada through its 500,000 contract workers —— is also trying to expand in other ways, like offering advertising services and non-grocery delivery from stores like Dick’s Sporting Goods. An initial public offering is likely in its future.

Guiding Instacart through this new normal is Simo, a former executive at Facebook who joined Instacart’s board in February and took over as CEO in August. Simo —— the daughter, granddaughter and great-granddaughter of fishermen —— says Instacart appealed to her because its mission is feeding people.

Simo spoke with The Associated Press about Instacart’s future. Her comments have been edited for length.

Q. How would you describe the changes Instacart has seen over the last 18 months?

A. Grocery is one of the largest segments of commerce but it’s only 10% penetrated online. And we think over the next five years, it’s going to get to 20%, 30%, like most other commerce segments. I would say that, before the pandemic, many people weren’t even aware that a service like ours existed. And that has been changed forever. We are seeing that many people are now making it part of the way they run their household.

Q. Instacart is the U.S. market leader for grocery delivery, but it’s facing a lot of competition. Uber Eats and DoorDash have recently added grocery partners, for example. How will Instacart remain on top?

A. You know, any attractive market will always attract a lot of competition. And to a certain extent, I’m glad that there’s a lot of attention on online grocery right now, because that’s making this behavior just much more democratized. I would say that in terms of the competition, what we’re focused on is really being the best partner to all retailers. That’s why pretty much all of the top retailers are on our platform. And that matters enormously, because when you talk to customers about what they care about when it comes to buying online, they care enormously about selection and they care enormously about their loyalty to particular retailers. And so our positioning is very, very different from that of our competitors.

Q. Instacart’s ad business —— promoting products on its site from food companies like Kraft Heinz —— tripled in revenue in the first part of this year. Why is that business so critical for Instacart?

A. It’s an important part of the consumer experience. We think that, through advertising, they’re going to be able to discover brands they wouldn’t have discovered otherwise. But it’s also an important part of our business model because it allows us to make the service cheaper for consumers and charge grocers less. And I fundamentally believe that if we want 30% of people to shop online, we are going to have to make online grocery delivery cheaper overall.

Q. Prior to Instacart, you spent a decade leading development and strategy for the Facebook app. What lessons from Facebook are you bringing to Instacart?

A. I’ve always been fascinated by complex marketplaces. Facebook was one and certainly Instacart is one as well, a four-sided marketplace between consumers, shoppers, retailers and food brands. And I think this ability to think in terms of ecosystems and how to balance all the sides of the marketplace that I learned at Facebook is serving me well at this job.

Q. You recently announced that you are co-founding Metrodora, a clinic and research foundation in Salt Lake City that will study, diagnose and treat complex neuroimmune disorders. Why is this issue so important to you?

A. Right after my pregnancy, I started having a lot of weird symptoms, including fainting. Sadly, I wasn’t diagnosed at the time. I was told that I was a tired mom who needed some sleep. After many, many months of tests and probing, I was diagnosed with postural orthostatic tachycardia syndrome, abbreviated as POTS. It’s a neuroimmune condition, which means that it impacts both the immune system and nervous system. I’ve been incredibly lucky to have access to the best doctors and to find great treatments. Despite that, it took me close to five years to be diagnosed. There isn’t enough research being done on why so many people —— 80% of whom are women —— can get so sick with these conditions. So when I realized that was the case, I usually don’t handle things passively. Everybody who knows me would tell you I like to fix problems.

Previous : Another Winter of COVID
Next : Climate activists block intersection near Dutch parliament