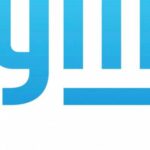 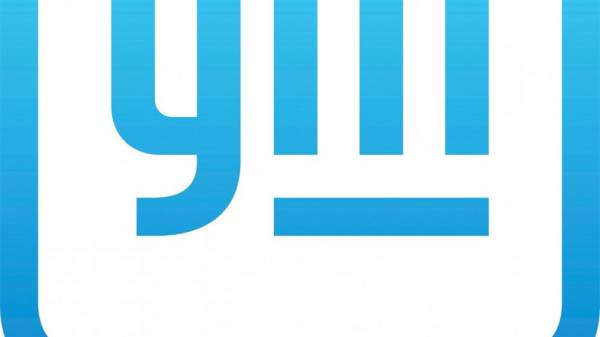 GM said Thursday that the investment will speed up the development of next-generation self-driving technologies in China. The move is also part of a plan GM announced three months ago to invest $35 billion in engineering and capital in electric vehicle and autonomous vehicle technology from 2020 to 2025.

“Together with GM, we will jointly invest in autonomous vehicle technologies to enhance driving safety, convenience and efficiency,” Momenta CEO Xudong Cao said in a prepared statement.

GM this year is making a hard push into new technologies, even scrapping its old square blue logo for a lower case gm surrounded by rounded corners and an ‘m’ that looks like an electrical plug.

It has set a goal of making the vast majority of the vehicles it produces electric by 2035, and the entire company carbon neutral, including operations, five years after that. It’s partnered with Microsoft with hopes of accelerating its rollout of electric, self-driving cars.