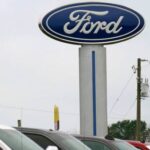 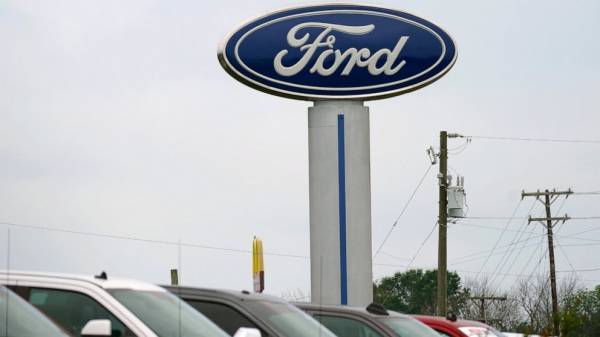 Ford says in a statement that Redwood can recover 95% of precious metals in EV batteries such as nickel, cobalt, lithium and copper, all of which could run short as the world shifts from internal combustion to electric vehicles.

Ford already has announced plans to build two North American battery factories with Korean partner SK Innovation starting around 2025. Ford expects 40% of its global sales to be fully electric by 2030.

Both companies plan to collaborate on ways to collect and disassemble used batteries from Ford EVs, as well as ways to recycle and remanufacture them.