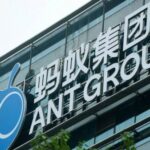 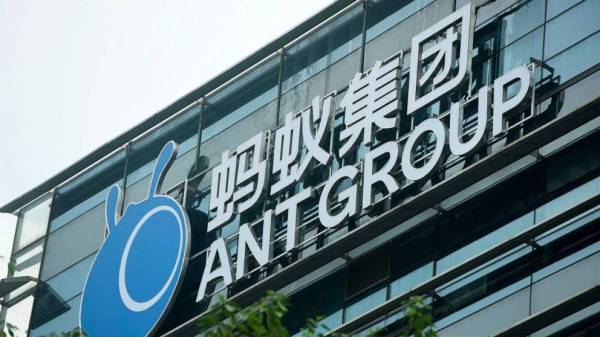 BEIJING — China’s central bank will soon have access to the private credit information of hundreds of millions of users of Ant Group’s online credit service, in a move signaling more regulatory oversight of the financial technology sector.

Huabei, Ant Group’s credit service, said in a statement that consumer credit data it has collected will be included in the People’s Bank of China’s financial credit information database.

Consumers who do not authorize the sharing of credit data with the central bank will not be able to use Huabei’s service.

The company did not give a timeline for when it would provide all of its customer credit data to the central bank.

The move is part of various stricter regulations for Ant, which has been ordered to end its monopoly on information and behave more like a bank.

Ant Group, the financial affiliate of e-commerce giant Alibaba, operates many digital payments, investment and insurance services and has over a billion users worldwide. In China, about 500 million people use its online credit and consumer loans services.

Previously, Ant Group’s private credit-scoring system would assess a user’s creditworthiness. Those deemed trustworthy enough could use Ant’s credit and loans services including Huabei, which was popular among consumers as it gave them access to online credit in a country where it is difficult to get a credit card.

Ant Group would connect creditworthy users with banks that provided the credit, while taking a cut of the fees in the process. Banks were thus left to shoulder most of the credit risk.

Ant’s trove of customer data has long been seen as an important advantage for the company, allowing it to design financial products to suit its users.

According to Huabei’s statement, data such as a user’s credit lines, amount of credit used, repayment statuses and account creation dates will be shared with the central bank, while information such as individual purchases and transactions will remain private.

Huabei said it would strictly follow the regulatory requirements.

“The credit reporting system is the foundation of the country’s financial sector. As society progresses and improves, more and more users will come into contact and better understand credit reporting,” it said.