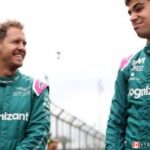 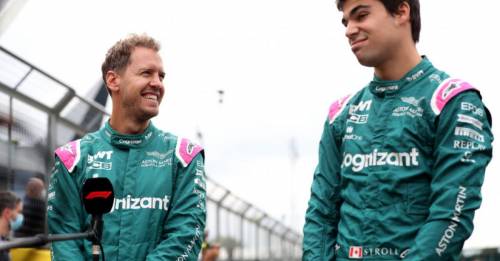 Aston Martin have announced an unchanged driver line-up for the 2022 Formula One season with both Sebastian Vettel and Lance Stroll retained.

The team currently sit seventh in the constructors’ championship with four-time world champion Vettel taking their best result as the German finished second in Azerbaijan.

The 2022 season will see an overhaul of technical regulations within F1, their introduction having been delayed this year due to the effects of the coronavirus pandemic.

“I am really looking forward to racing the new generation of Formula One cars,” Vettel said following his contract extension with Aston Martin.

“Their look is very different and the new technical regulations should give us cars that can race much more closely than recently.

“More exciting racing will be great for the drivers as well as for the fans. The changes are so big that every team will be starting from a new beginning.”

While their driver line-up is now official, it remains to be seen which engine manufacturer will work with Aston Martin beyond the current season.