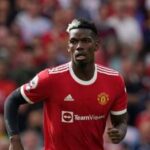 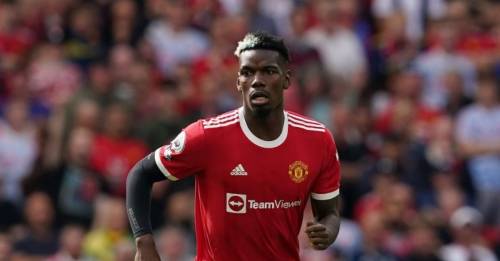 Paul Pogba’s agent Mino Raiola has refused to rule out the France midfielder leaving Manchester United on a free transfer next summer.

Pogba’s current United deal expires at the end of the season, and the 28-year-old could leave for nothing if his contract runs down.

Raiola has admitted he will seek talks with United over World Cup-winner Pogba’s future.

But the influential super agent has also left the door open for a possible return to former club Juventus.

“Paul Pogba is out of contract in June, so we’ll talk with Man United and we’ll see what happens,” Raiola told Rai Sport.

“Juventus? Paul still loves Turin. There’s still a chance that Pogba will return to Juventus, yes – but it also depends on Juventus’ plans.”

Pogba has laid on seven assists in helping United climb top of the Premier League table in a fine start to the new campaign.

Red Devils boss Ole Gunnar Solskjaer and the United hierarchy will be keen to retain the services of one of their most high-profile athletes.