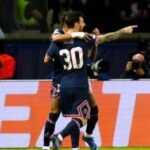 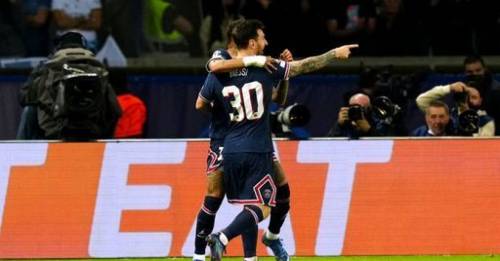 Lionel Messi gave Paris St Germain fans what they came for as he helped them beat visitors Manchester City 2-0 in their Champions League clash with his first goal for his new club on Tuesday.

The Argentine forward, who joined PSG on a two-year contract after leaving Barcelona, found the top corner in the second half to add to Idrissa Gueye’s early first-half opener and put the capital club top of Group A on four points.

Messi had been quiet on his fourth appearance for PSG until he netted on the counter as his link up play with their France striker Kylian Mbappe bore fruit.

Aftetr two games, City are third on three points, one point behind PSG and Club Brugge, who beat RB Leipzig 2-1 away.