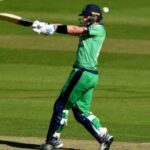 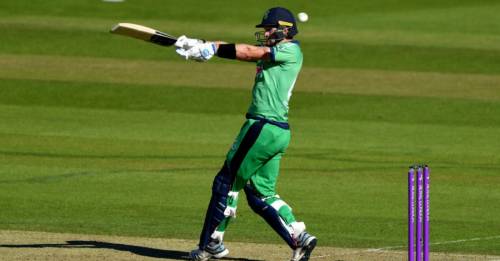 Ireland have named their final 15-man squad for the Twenty20 World Cup, with Shane Getkate, Graham Kennedy and Barry McCarthy missing out.

The trio were all named in the initial group of 18, which has been preparing for the tournament in Dubai, but have now been downgraded to travelling reserves.

Andrew White, chair of Cricket Ireland’s selection panel, said: “It was always going to be a very difficult decision to reduce the squad from 18 to 15 — every player out in Dubai at the moment has proven their talent and deserved their chance.

“The three players who have missed out will still have a role to play in supporting the core squad, and stay on within the team bubble as cover in case of injury or illness.”

Ireland have three more warm-up matches, against the United Arab Emirates, Papua New Guinea and Bangladesh, before they open their first round campaign against Holland on October 18th in Abu Dhabi.